Dr. Andrew Baranski
Dr. Baranski was initially enticed by chiropractic after suffering from debilitating back pain in high school before starting his senior football season. After becoming a patient in an office in Elkton, Maryland, he experienced not only a relief from pain but increased athletic performance that led to all-state honors in football and wrestling. During his junior season of college football, he again began to experience pain in his mid-back that traveled down both arms and hindered his on-field performance. He began chiropractic treatment again and was relieved of his pain and noticed he was reaching a more optimal state of human functioning. It was then that he decided that he would become a chiropractor.

At Palmer College of Chiropractic in Florida, Dr. Andrew learned of the true healing power of the body. The body has healed every disease and ailment known to man at some point in human history. Optimizing brain function was the key to unlocking the body’s proper health and healing potential. The most efficient way to do so was by optimizing the energetic pathways through the spine.

Dr. Baranski became enamored with optimizing human functioning and researched nutrition, exercise, spinal biomechanics, and mental health. This led to the discovery of MaxLiving and the five essentials. Dr. Andrew served as president of the MaxLiving student club at Palmer, mentored students, and this led to opportunities to travel to the U.S.

Dr. Andrew speaks and performs health education classes throughout Greenville and is passionate about forging an optimal functioning community and exposing the super-human potential within every human being. In his free time away from learning more about health and human sciences, he can be found trail running, mountain biking, hiking with his dogs, playing with his son, paddle boarding, camping, roasting coffee, cooking healthy organic meals with his wife, or skiing. 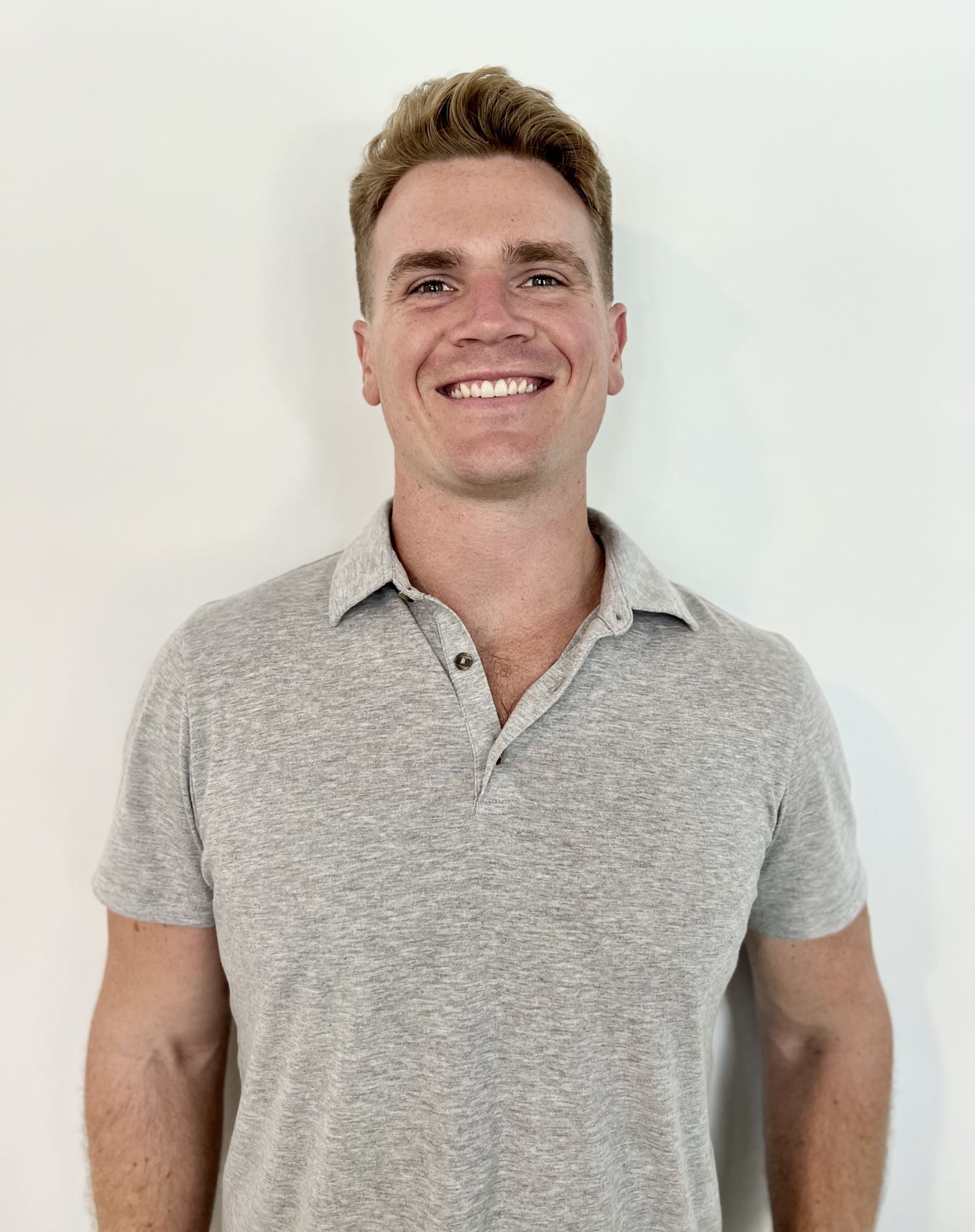 Dr. Rachel Wetzel
Dr. Rachel was born and raised on Long Island, New York. She received her bachelors degree in exercise science & health promotion from Florida Atlantic University with the intention of becoming a nutritionist. At the time she thought the answer to health was dietary changes alone. Just before graduating, she met a chiropractor who explained the central nervous system to her and completely changed the trajectory of her life. She applied to chiropractic school and attended Palmer College of Chiropractic in Florida where she met her business partner, Dr. Andrew.

During chiropractic school she was introduced to MaxLiving, a movement of chiropractors revolutionizing the human experience. She traveled the country to see chiropractic offices and learn from practicing doctors. She was absolutely amazed by the patient results seen in MaxLiving offices. After graduating Dr. Rachel moved to Columbia, SC for the opportunity to train with Dr. Sarah Losby, owner of three MaxLiving Health Centers that collectively provide over 1,200 adjustments per week in the columbia area. While in Columbia, Dr. Rachel & her team were awarded Columbia’s Best Chiropractors 2021 & 2022.

Dr. Rachel holds advanced certifications in spinal structural correction, nutrition, leadership, human psychology and athletic performance. Dr. Rachel became a birth doula before she became a chiropractor and offers extensive knowledge in female anatomy and the birth process. She is trained in the Chiropractic Webster Technique for mothers during pregnancy and pediatric adjusting techniques.

Dr. Rachel is a lifelong learner, public speaker, optimist, and an enthusiast for all things health and wellness. She has dedicated her life to educating and empowering individuals with the information necessary to make informed health decisions.

“The summation of our physical, spiritual & emotional health is who we show up as in the world each day. In order to show up as your best version of self, you must actively pursue your best state of health.”

Learn about your central nervous system and the information that has transformed thousands of lives nationwide. 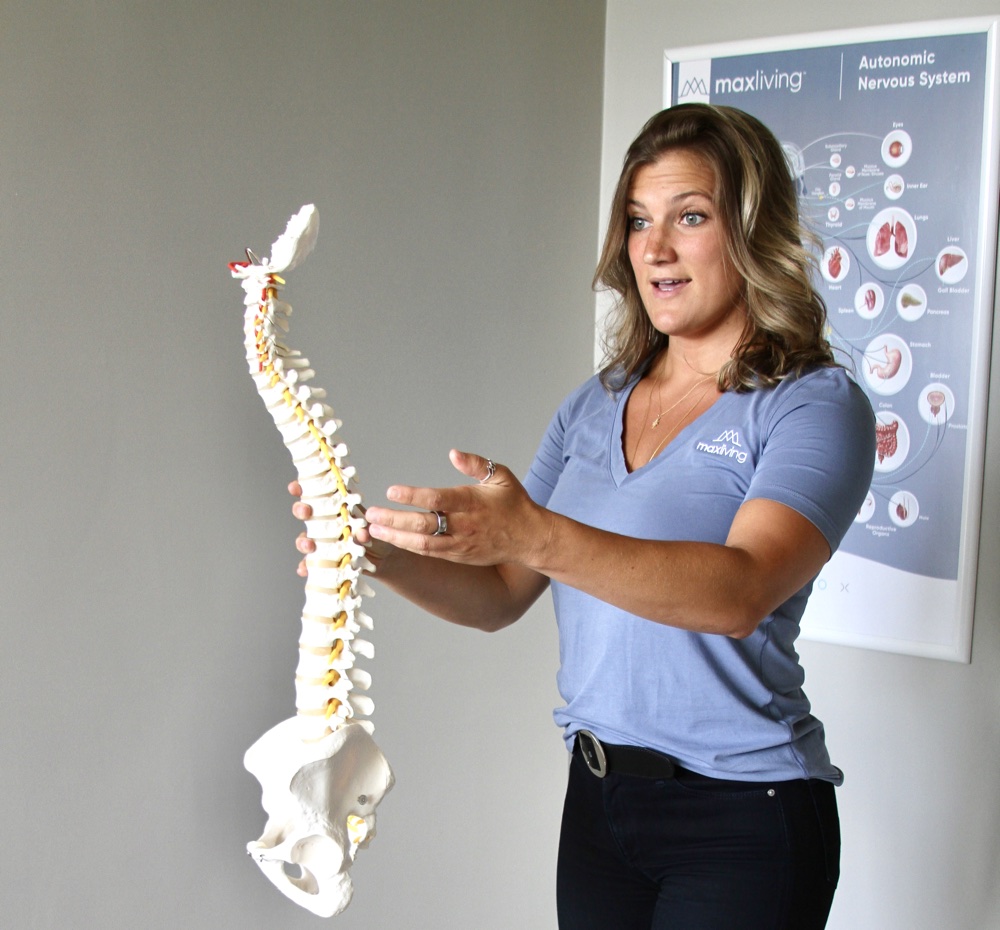 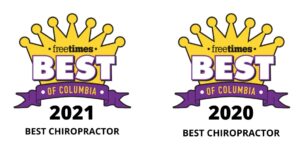 Samantha Baranski
Samantha holds a bachelor’s degree in business with a minor in marketing. She was born and raised in Maryland, where she met her husband, Dr. Andrew.

Her health journey began and has progressed alongside her husband. Through the chiropractic lifestyle and implementation of the health essentials, she no longer suffers from headaches or dizzy spells.

Inspired by her own results and with a desire to help others do the same, Samantha became a certified Primal Kitchen health coach. She has successfully coached individuals with a variety of goals; from weight loss to fertility.

Samantha loves to be in the kitchen. She is passionate about healthy, life giving foods, supporting local farmers and takes pride in preparing meals to nourish her growing family. As a previous owner of a paleo bakery, she enjoys baking healthy desserts to share.

Samantha gave birth in the comfort of her own home to her son, Oaklen, who has been adjusted since birth. She is a role model and health advocate for women and enjoys sharing what she has learned along her journey with her community. 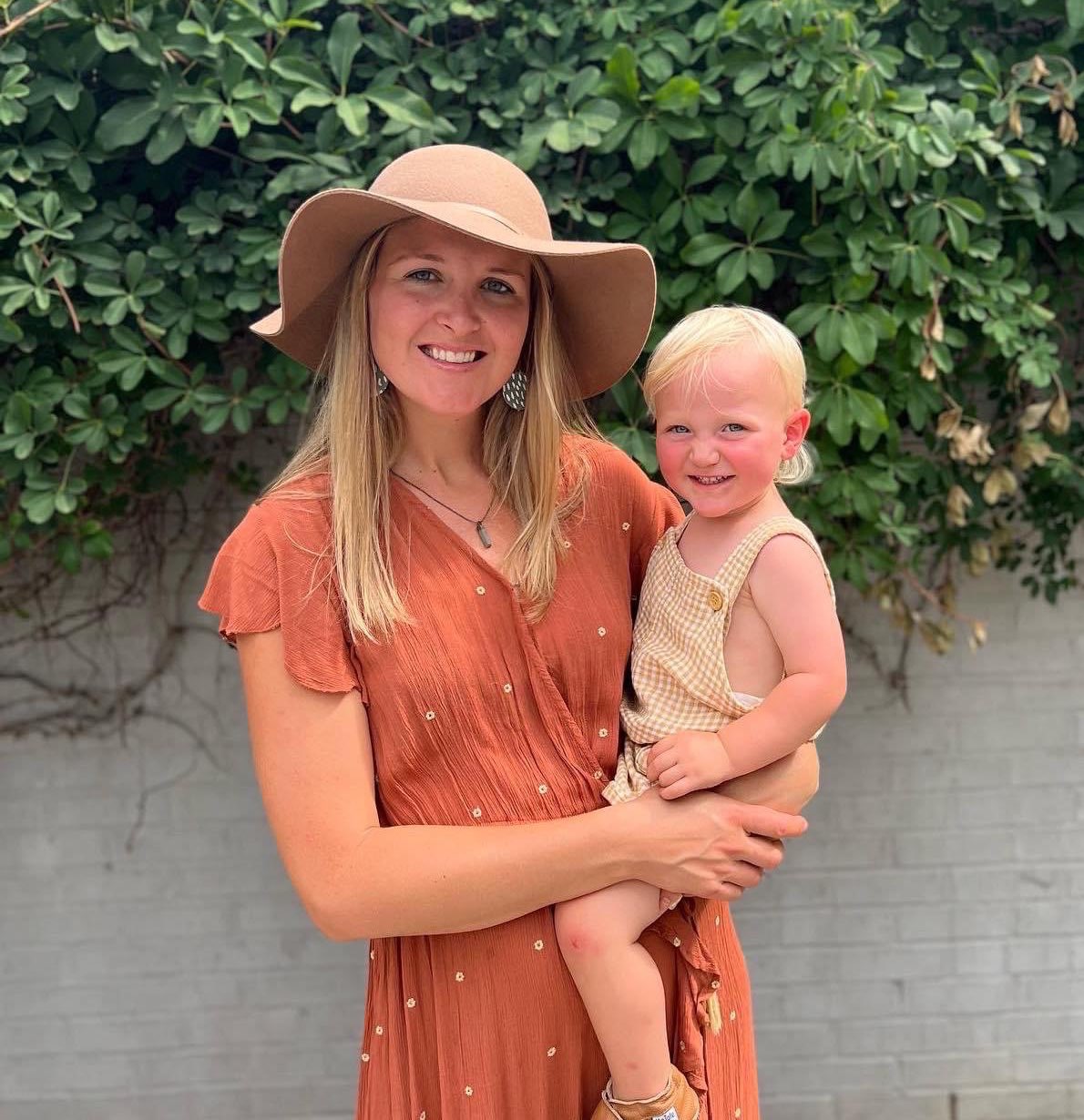 Values are what guide principles for behavior. Our values are at the heart of everything we do at Bridge City Health.

We were designed out of love to experience love and to spread love. We act from a place of love, always.

We find lessons in all circumstances and believe a grateful heart is a magnet for an abundant life.

We are consistent in who we are, what we value and how we show up each day to serve our community. We know when it comes to health, small consistent changes over time will lead to limitless results.

We believe we are all connected and that each one of us has a destiny to raise the collective. We value connecting with ourselves, with our higher power, with each other and with our community.

We choose courage over comfort. We dare to be different.

We believe passion leads to purpose. When you choose to live a purposeful life you expose your boundless potential. We are passionate about what we get to do.